Cardiff is often called the Washington DC of Europe, thanks to the white Portland stone buildings in the civic centre. See the best collection of Impressionist paintings outside Paris (& it’s free!) at the National Museum Cardiff.

There are more castles per square mile in Wales than any other country in the world (Caerphilly has a tower that leans more than Pisa!).

Follow in Sir Edmund Hillary’s footsteps in Snowdonia National Park, who trained on Mt. Snowdon before being the first to conquer Everest. Walk a recommended route up one of the peaks or take the easy option of a scenic rail journey.

The most complete Roman amphitheatre in Britain (a whopping 6,000-seater) is in Caerleon and find out more at the nearby National Roman Legion Museum.

Gain remarkable insight into the industrial history of Wales at the Big Pit National Coal Museum in Blaenavon. Descend underground wearing a miner’s helmet to see what life at the coalface was really like.

The world’s largest single-span glasshouse lies, like a crashed spaceship, in the middle of the National Botanic Garden of Wales in Llanarthne.

Fly through the sky like a bird at speeds over 100 mph at Zipworld Velocity.

Surf the perfect wave at the world’s first inland surfing lagoon at Surf Snowdonia (that’s up to 2m for experts and little breaks for the beginner!).

Visitors can still pan for gold at Dolaucothi Gold Mines! There should be some left as they were originally opened 2000 years ago by the Romans in their quest for precious metals.

The UK’s biggest resident pod of dolphins spends each summer in Cardigan Bay. Stand on the harbour wall at New Quay and you’re pretty much guaranteed to spot one.

Rhossili regularly gets voted the best beach in Britain and in the world top 10. This immediately sparks heated pub debates among Welsh people who think it’s great but Barafundle/Whitesands/Tresaith/ Abersoch, etc., etc., are even better!

Learn Welsh or English in Wales! Around 20% of the Welsh population fluently speak Welsh – Europe’s oldest living language. Welsh and English enjoy equal validity in Wales and you can learn either language – a few simple phrases or much more – at a school or centre. 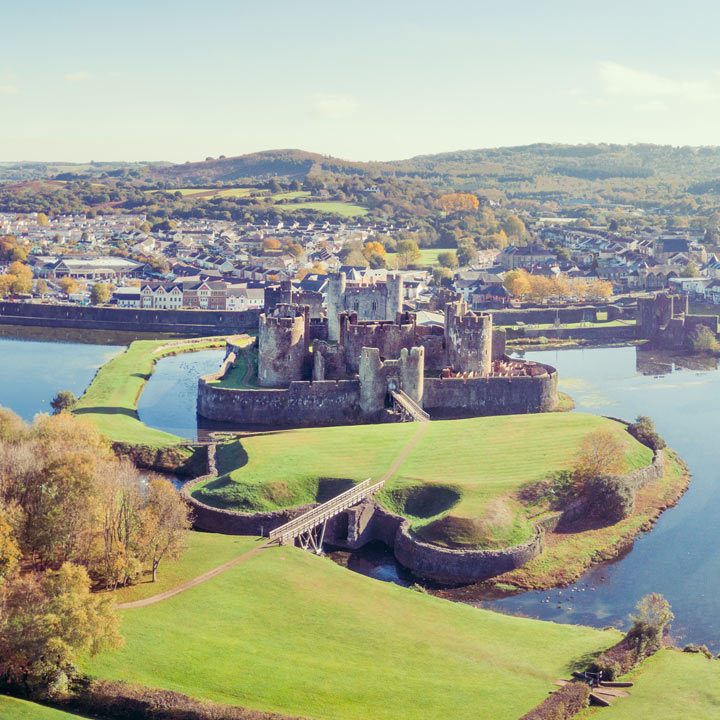 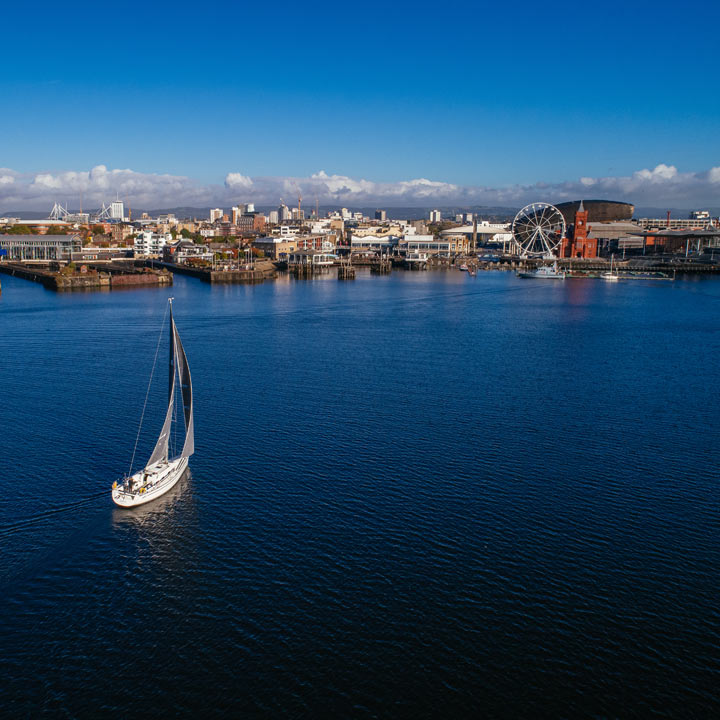